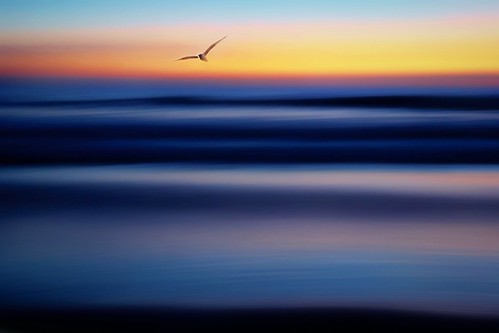 During the September 11 attacks of 2001, 2,977 people were killed (excluding the 19 hijackers) and more than 6,000 others were injured. The immediate deaths included 265 on the four planes (including the terrorists), 2,606 in the World Trade Center and in the surrounding area, and 125 at the Pentagon. The attacks were the deadliest terrorist act in world history, and the most devastating foreign attack on United States soil since the attack on Pearl Harbor on December 7, 1941.

Most of those who perished were civilians except for 343 firefighters and 71 law enforcement officers who died in the World Trade Center and on the ground in New York City, and another law enforcement officer who died when United Airlines Flight 93 crashed into a field near Shanksville, Pennsylvania, 55 military personnel who died at the Pentagon in Arlington County, Virginia, and the 19 terrorists who died on board the four aircraft. Overall, 2,605 U.S. citizens, including 2,135 civilians, died in the attacks, while an additional 372 non-U.S. citizens (excluding the 19 perpetrators) also perished, which represented about 12% of the total. More than 90 countries lost citizens in the attacks, including the United Kingdom (67 deaths), the Dominican Republic (47 deaths), and India (41 deaths).

2,974 victims were confirmed to have died in the initial attacks. In 2007, the New York City medical examiner’s office began to add people who died of illnesses caused by exposure to dust from the site to the official death toll. The first such victim was a woman, a civil rights lawyer, who had died from a chronic lung condition in February 2002. In September 2009, the office added a man who died in October 2008, and in 2011, a male accountant who had died in December 2010.This raises the number of victims at the World Trade Center site to 2,753, and the overall 9/11 death toll to 2,996.

As of August 2013, medical authorities concluded that 1,140 people who worked, lived, or studied in Lower Manhattan at the time of the attack have been diagnosed with cancer as a result of "exposure to toxins at Ground Zero". It has been reported that over 1,400 9/11 rescue workers who responded to the scene in the days and months after the attacks have since died] At least 11 pregnancies were lost as a result of 9/11. Neither the FBI or New York City officially recorded the casualties of the 9/11 attacks in their crime statistics for 2001, with the FBI stating in a disclaimer that "the number of deaths is so great that combining it with the traditional crime statistics will have an outlier effect that falsely skews all types of measurements in the program’s analyses."